Although you may not all agree, 2017 was pretty freaking epic. So naturally, we want to take a moment to celebrate it! And while we know what you’re thinking – 2017 is so last year – we are of the firm belief that everything is better late than never. So because of that, we’d like to give a belated ode to some of the milestones that made the last year truly exceptional. Here’s a brief timeline of what went down:

February: We added 3 full-time employees to the team! Turns out they weren’t the only addition, though…

March: Construction was completed on our office remodel, giving us walls (don’t take those for granted, people) and an amazing showroom to showcase merch!

April: The team locked down our first collegiate license…Go Utes!

June: Renya landed the cover of Counselor Magazine’s ‘Hot List’, which is basically the Vogue of the promotional world.

August: Renya and the team were featured in an awesome article by American Express Small Business: ‘Building a Better Brand’

September: Brand Aid attends a roundtable meeting at Kaddas Enterprises to discuss the state of our business with executives from Goldman Sachs.

December: The company closed the year with some incredibly creative projects and dozens of new clients! To put it simply, last year was pretty dang great. Not all good things must come to an end, though. Renya started January off on a high note, delivering a speech on branding at Skucon, a promotional products summit in Las Vegas. We also have several projects coming down the pipe that we are extremely proud of, not the least of which is our work with the community here in Salt Lake. Brand+Aid is a big fan of the arts, so this year, we will be giving back to our community via the development of our non-profit organization, The Open Air Gallery. The project focuses on bringing art to the streets through inner-city murals, and this spring we will be teaming up with the Volunteers of America Youth Resource Center to create our first wall. We are so excited to share this with you all, so check back for updates as the weather warms up!

It’s safe to say, our team here at Brand+Aid has worked tirelessly to build a business worthy of such epic recognition, but we know none of it would be possible without YOU – readers, clients, friends, family and followers! So for that, we thank you!

As we gear up for another awesome year filled with more one-of-a-kind projects and even bigger milestones, we hope you’ll stick around for all that’s yet to come. Cheers! 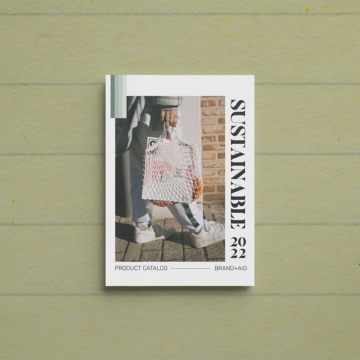 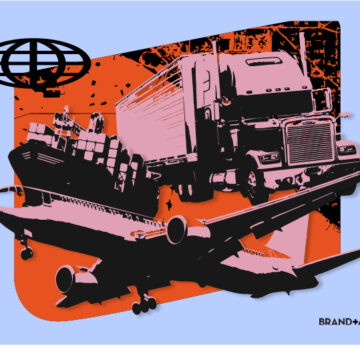 Brand+Aid has a solid reputation for providing assistance with the administration of their promotional products and corporate branded merchandise. We …