Watch out Silicon Valley; the Silicon Slopes are Coming! Things are changing. Can you feel it? If you can’t yet, you will soon enough. Little ol’ Utah is a state more known for its religious followings, avid ski culture, and odd liquor laws than for attracting some of the biggest companies in the world. Oddly enough, companies like Google, Adobe, and Overstock.com are creating offices in the heart of Utah Valley. Why you ask? Because Utah is flourishing in business. While the national economy has been growing at a steady rate, Utah’s economy is exploding. In fact, Utah is ranked #1 on the Forbes Best State for Business in 2015; a title we also held in 2014 and 2010. That’s pretty impressive, right?

The population of Utah itself is growing. A recent estimate from CNBC put the state’s total population around 3 million. Governor Gary Herbert recently told CNBC, “They come to put down roots, to take up skiing, and to hike and bike our beautiful mountains and red rock canyons. They come for the Utah lifestyle, our clean cities, safe streets and neighborhoods. And increasingly, they come to do business.”

At Brand+Aid, it’s exciting to be part of the growth. We feel like we’re in the right place, at the right time; connecting and growing with fellow businesses. Headquartered in Salt Lake City, and with sales reps in Los Angeles, Brand+Aid is in a position to take advantage of the best of both worlds; developed ‘big city’ living and an opportunity to evolve with a city growing into its own, ala the rebel-rousing younger sibling. It’s pretty awesome.

A few years ago Google brought its insanely fast (and incredibly affordable) Google Fiber high-speed internet to Provo, Utah. The goal was to bring fast internet to areas with concentrated tech start ups. In March, the company announced the expansion of Google Fiber to Salt Lake City proper.

One of the biggest online retailers, Overstock.com is headquartered in Salt Lake City. The company has grown tremendously since its start in 1999; in 2010 the company hit its first billion-dollar year. It was also named one of Forbes ‘Most Trustworthy Companies’. Last year, Overstock.com broke ground on it’s new 231,000 square foot campus in Midvale, Utah.

Pluralsight offers training courses for developers through online tutorials. The company opened its headquarters in 2004 in Farmington, Utah and has since opened offices in Chicago, Boston, San Diego and Oklahoma City. It also accepted a $27.5 M Series A funding deal and has since grown its course offerings to over 3,000 online courses.

Dev Mountain, an industry leading code school, offers students courses on coding websites, iOS app development, and UX design. With rival schools like The Flatiron School in New York City and General Assembly in Los Angeles, DevMountain is bringing code to the Wasatch Front. And, it’s the most affordable code school on the market. That’s how Utah does it! 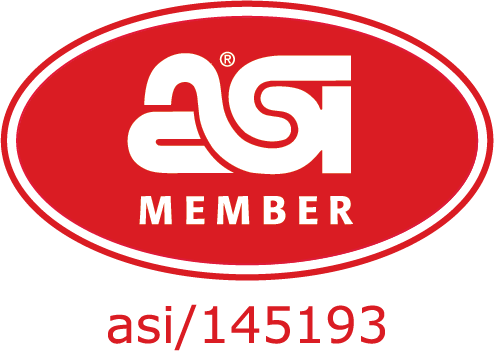